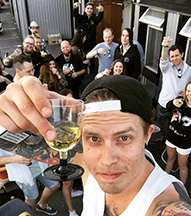 With a career spanning over two decades, his experience covers the whole spectrum of the music industry.  Having recorded on 36 studio albums in some of Sweden’s most famous studios to having toured extensively throughout Europe and North America, he has the understanding of how songs translate to the live performance. Beginning as a punk drummer he progressed through various genres, rock, hardcore and metal before slowing his rhythms down into stoner rock and allowing his breakbeat grooves to shine through in his hip hop, soul and pop work. The experience he gained from these genres, combined with his understanding of music theory and improvisation skills mean that he can adapt easily to any challenge he is presented with. 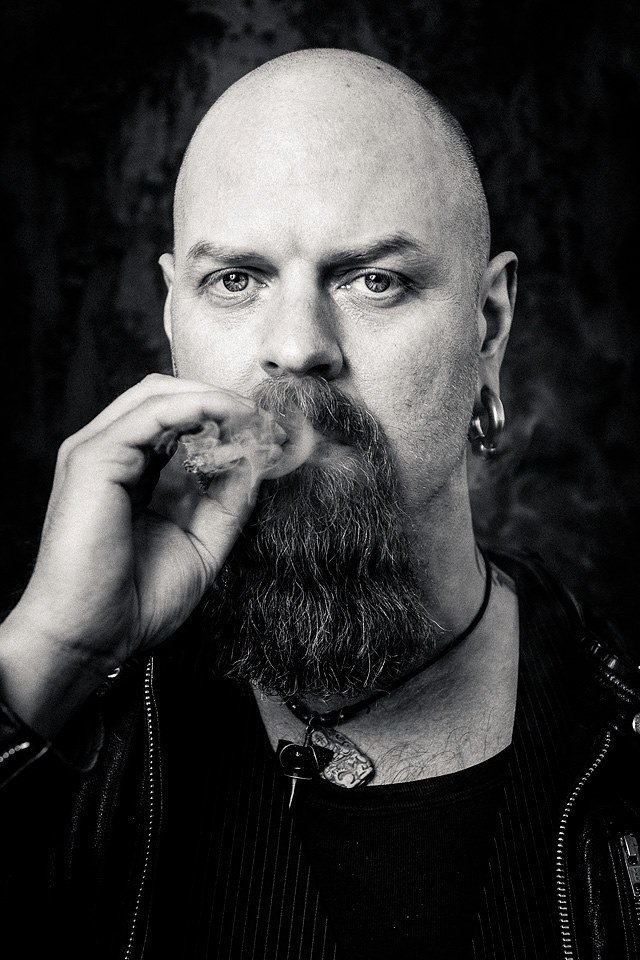 Jimmy has been an active member of the metal/rock scene and has played and recorded in a number of bands dating back to his first venture into the scene in 2010 playing with Man. Machine. Industry. He later moved on to start The End of Grace in 2013, later founding Through the Cracks in 2015 and also Hashtag Yolo in the same year. Aside from his own projects Jimmy has worked as a session guitarist for Elliphant at Way Out West in 2015. His experience of writing, recording and playing live has given him a solid understanding of the music industry and what it takes to create a great record. While his background is predominantly in the rock and metal scene his latest ventures with The End of Grace, and now Hashtag Yolo, push the boundaries of his experience as he explores incorporating melodic electronic elements and hip hop rhythms. 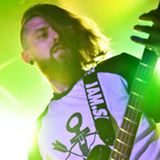 aka ‘DeadNote’, the latest member of the team, has spent many years developing and honing his technical abilities giving him a deep understanding of music production and a large palette to work from when creating sounds and atmospheres. He does a lot of work with bass-oriented genres from hip hop to dubstep and drum & bass yet looks to take and rework elements from various styles of music and to step over the boundaries of genre. A key part of his sound involves rich and luscious reverbs that create deep soundscapes. His involvement in Hashtag Yolo sees him take responsibilities for electronics in the band and blend digital sounds and techniques in with traditional instruments in a live application.